Almost everyone knows that more and more industries have been tapping into gig workers since the economic recovery in 2021. With the gig economy exploding, things are changing quickly for both employers and workers. Moreover, as millions of workers look for flexible ways to earn extra income, the Federal Trade Commission (FTC) protects them from abuse by clarifying its policies for companies in the gig economy that fail to ensure independent contractor compliance.

Are you an independent contractor, someone who works at a company that relies on independent contractors, or someone who benefits from their labor? You’ll want to know about FTC’s 17-page policy statement regarding the gig economy. Democratic commissioners approved this policy in a 3-2 vote to protect gig workers from unfair, deceptive, and anticompetitive employer practices. 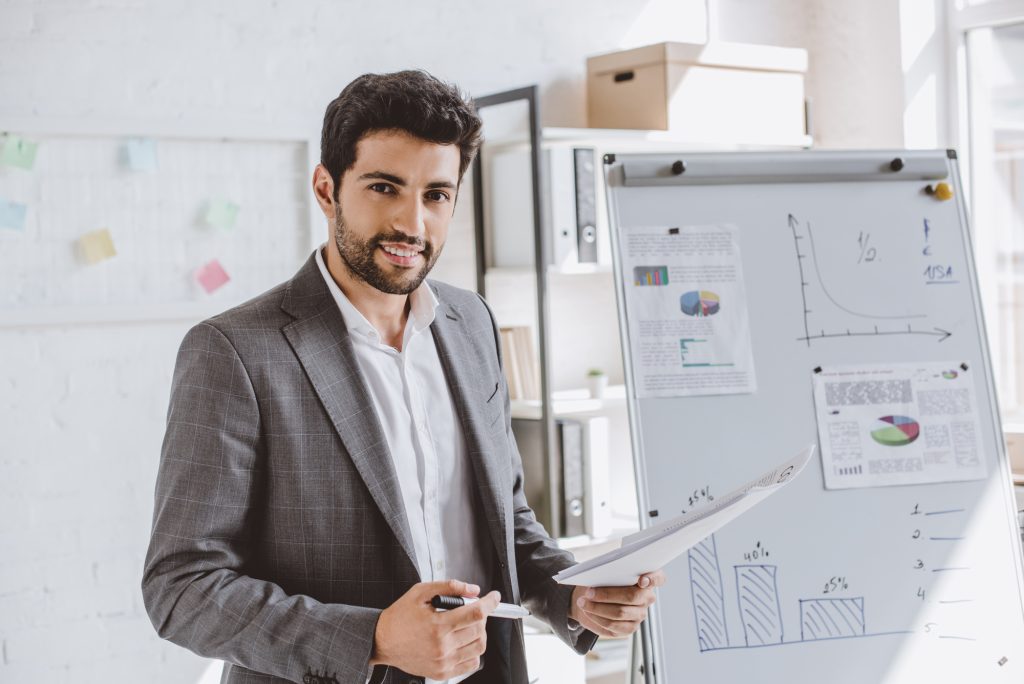 What Is a Gig Worker?

A gig worker is an independent contractor, typically in the service sector. Furthermore, gig workers enter into formal agreements with on-demand businesses. They engage in one-time or short-term jobs that are outside of traditional and long-term employer-employee relationships.

Gig work may consist of income-earning activities that gig workers occasionally do. However, a person may also take gigs as their sole source of income. While some people might take gig assignments in their industry, others regularly accept gigs doing something completely different from their day job.

How Does the FTC View Gig Workers?

The FTC is an agency that has investigative, law enforcement, and rule-making authority. Consequently, this entity touches every American consumer’s economic life by protecting them from deceptive or unfair business practices and promoting competition.

Since the FTC views gig workers as consumers who constitute the temporary, contract, or freelance job space, the agency ramps up enforcement against companies that exploit gig workers. To compel these firms to treat their workers fairly, the FTC won’t hesitate to exercise the entire portfolio of laws and tools that ensure worker protection.

What Are the Aspects Where Gig Workers Suffer Potential Harm?

Although gig firms allow gig workers to gain flexibility and independence, these firms control their workers’ tasks in practice. In most cases, the firms prescribe the tasks in ways that contradict the promise of independence.

For instance, gig companies may use advanced technologies or artificial intelligence to govern workers’ performance, pay, and work assignments. They may also use unfair and restrictive contract terms that limit worker mobility.

The FTC combats these unlawful employment practices by holding gig companies accountable for claims and conduct regarding terms of work. Besides ensuring that contract terms don’t violate the FTC Act and other laws, the Commission regulates earnings claims made in the context of gig work to avoid deceptive and unfair claims associated with potential earnings, benefits, training fees, and startup costs.

Some gig companies fail to provide their workers with clear information about when work is available, where they’ll have to perform the job, and how the company evaluates their performance. Unfortunately, gig workers don’t have enough leverage to demand transparency from these companies.

Since these unfair practices diminish their workers’ bargaining power, the FTC targets gig firms that automate the distribution of work and surveillance. Additionally, it focuses on gig firms that fail to disclose information relevant to these issues.

Since gig companies usually populate concentrated labor markets, they significantly reduce the choice for customers, workers, and businesses. Consequently, these firms are likely to exert their market power in anticompetitive ways that hurt a gig worker’s job quality, wages, and other aspects of work.

The FTC uses its full authority to police the unfair methods of competition that can violate the rights of gig workers. Moreover, the agency focuses its resources on preventing gig firms from illegally fixing wages, benefits, or fees for workers by investigating evidence of agreements between gig companies. It also examines exclusionary and predatory conduct by dominant firms and reviews mergers of gig companies to prevent monopolization. 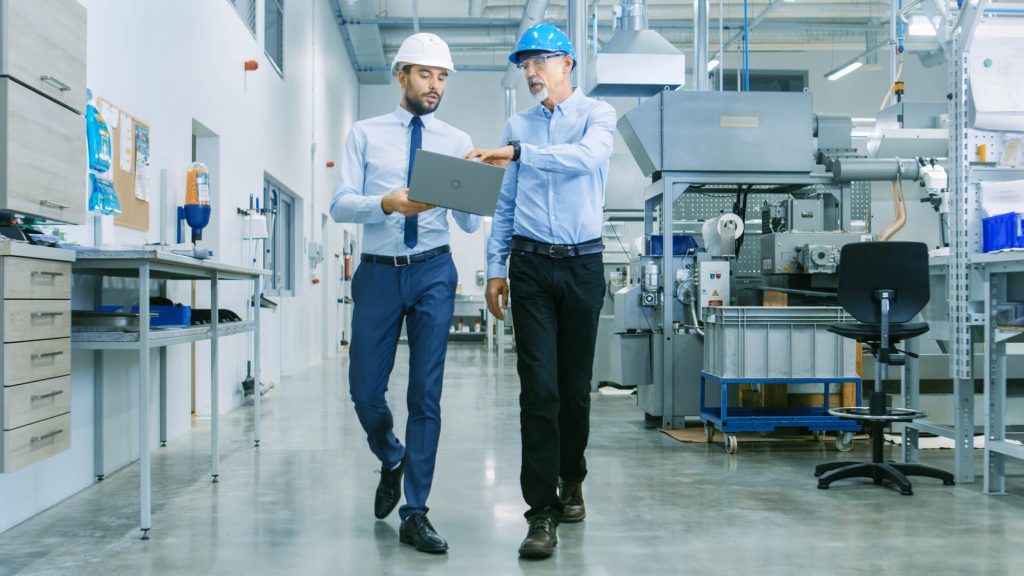